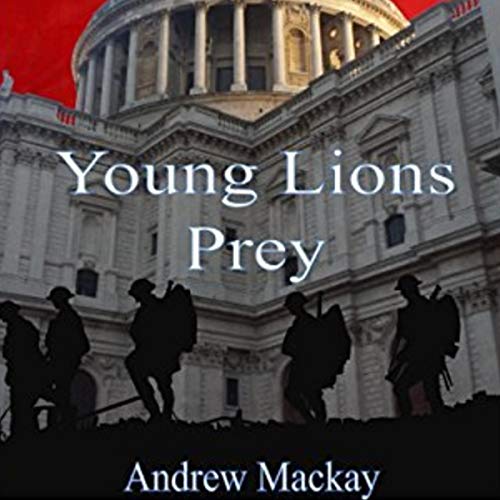 Alan, Sam, Alice, and Aurora continue to fight against the German Forces occupying Hereward. The Nazis plan to achieve a Final Solution of the Jewish problem in Great Britain. The partisans carry out a daring and audacious mission to kidnap two top ranking enemy officers visiting Occupied England.

Young Lions Prey is the fifth book in the Young Lions series and is a fast-paced, gritty novel set in an alternative history of the Second World War.