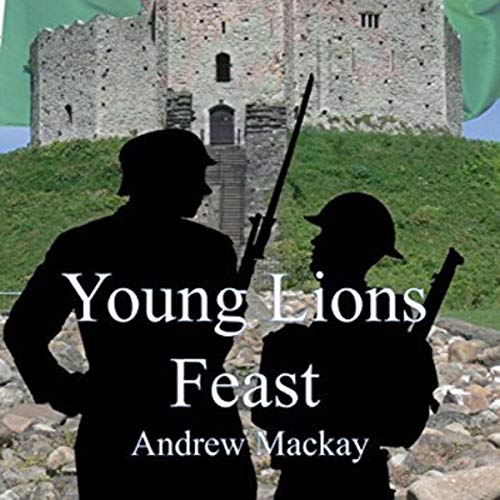 Sam, Alan, Alice, and Aurora continue to fight against the German forces occupying England. The guerrillas sabotage SS plans to build a concentration camp and also prepare for L-Day, the Allied liberation of the occupied south. The partisans take steps to deal with a traitor amongst their ranks.

Young Lions Feast is the sixth book in the Young Lions series and is a fast-paced, gritty novel set in an alternative history of the Second World War.