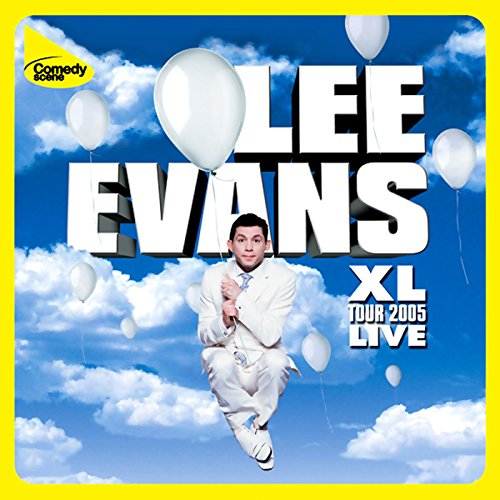 The record-breaking Lee Evans XL Tour 2005 marks Lee's sensational return to stand-up with some of the strongest and most hilarious routines he's ever written. This download brings you one of the best nights from the tour, as Lee performs to over 4000 adoring fans in Cardiff, Wales, the land of his ancestors.

Expect some of the most explosive stand-up, stunning set-pieces and a truly unbelievable finale in this, the funniest comedy download of the year.

What disappointed you about XL Tour Live?

Has XL Tour Live put you off other books in this genre?

No, The Jim Davidson audio book was great.

If you could play editor, what scene or scenes would you have cut from XL Tour Live?

Just not my cup of tea I suppose.

0 of 10 people found this review helpful