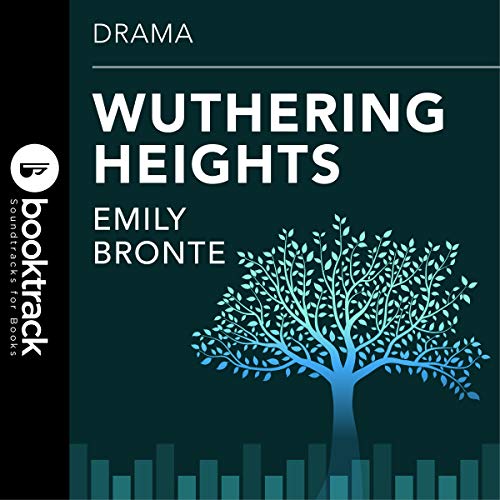 By: Emily Bronte
Narrated by: Ruth Golding
Try for $0.00

Titled after the name of the farmhouse where most of the story unfolds, Wuthering Heights is an acclaimed novel about jealousy and revenge.

The book is hailed as a classic in English literature and has been praised for challenging the old Victorian values of that time. Highly controversial then, Emily Bronte's only novel is widely considered by many as the best of the Bronte sisters' works.