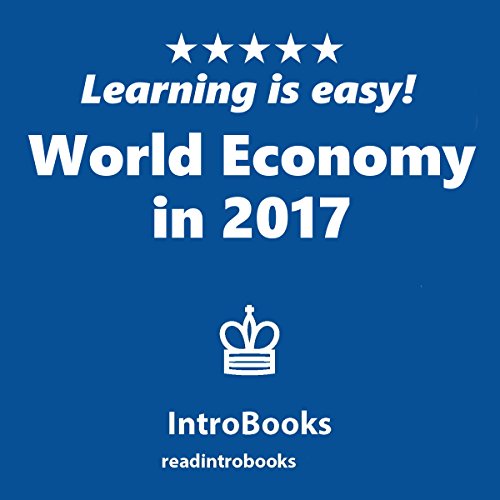 The election of Donald Trump as the president of the United States took the world by surprise. The presidential win of Donald Trump will remain one of the most dominant features of the economy of the world that happened in 2016 and will continue to embark itself in the global market for next series of years.