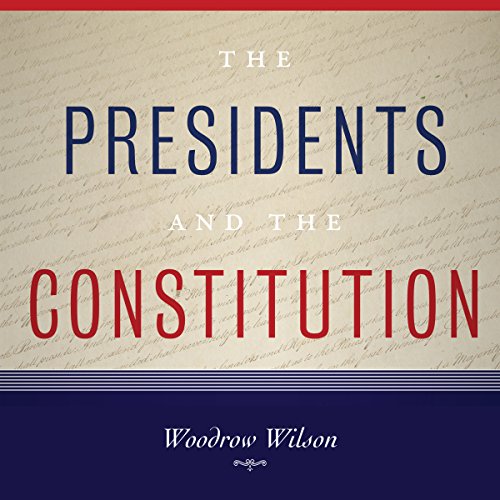 President Woodrow Wilson ushered in a new brand of domestic and inter­national politics for the United States. A champion of Progressive policies, including the right of women to vote, Wilson believed in a muscular chief executive, especially in times of war and crisis. He led the United States into World War I, at times bypassing Congress. He also acquiesced in the government’s suppression of citizens’ speech that the government per­ceived to be subversive. His presidency helped cement the nation’s place as a world leader, yet it also had the contradictory result of a period of harsh restrictions on First Amendment freedoms.