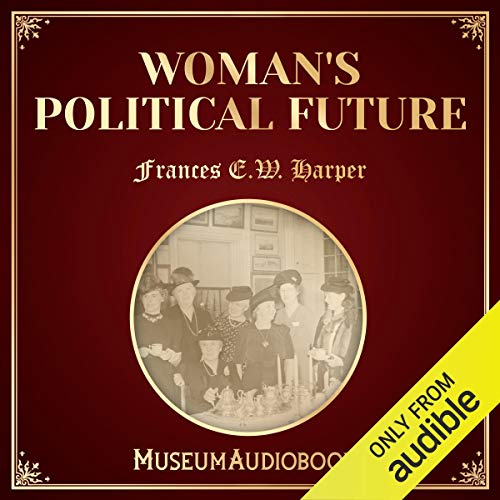 Frances Ellen Watkins Harper (1825-1911) was a prolific writer and speaker, a devout Christian who became involved in social reform. She was a member of the Woman's Christian Temperance Union, and in 1894, she helped to found the National Association of Colored Women.

In this address delivered at the Columbian Exposition of the 1893 World’s Fair, she argued that women should have the right to vote.

Felt like a cold read. Lots of weird mispronunciations— seemed like they just kinda slapped it all together to sell it.