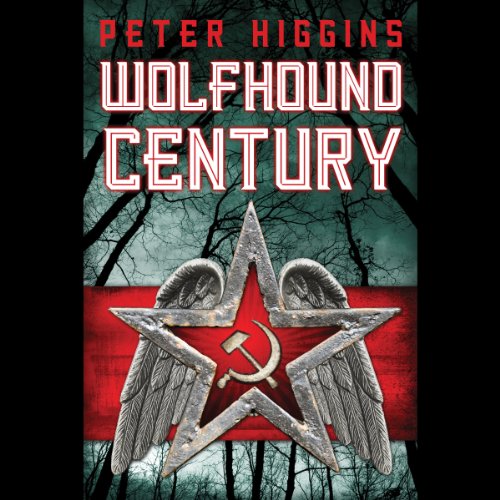 By: Peter Higgins
Narrated by: Neil Dickson
Try for $0.00

Investigator Vissarion Lom has been summoned to the capital in order to catch a terrorist - and ordered to report directly to the head of the secret police.

A totalitarian state, worn down by an endless war, must be seen to crush home-grown insurgents with an iron fist. But Lom discovers Mirgorod to be more corrupted than he imagined: a murky world of secret police and revolutionaries, cabaret clubs and doomed artists.

Lom has been chosen because he is an outsider, not involved in the struggle for power within the party. And because of the sliver of angel stone implanted in his head.

What listeners say about Wolfhound Century