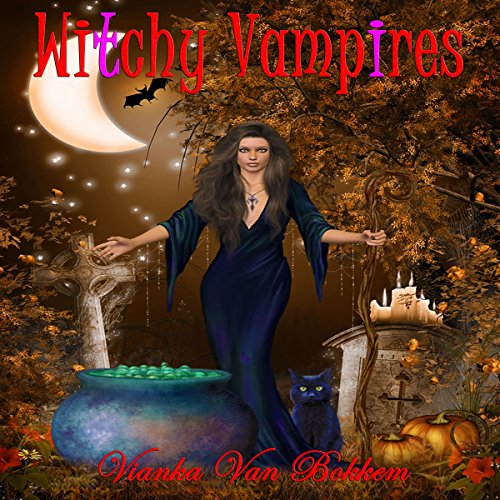 By: Vianka Van Bokkem
Narrated by: Patty Souza
Free with a 30-day trial

Fabiana is my name and I live in an Austrian forest. When I turned seventeen years old I inherited a responsibility that has been carried on for the last four-hundred years. I have to guard a magic fountain until I have my own children and one of them turns seventeen. According to our legend a young female vampire ancestor of mine named Nola; was hunting humans one rainy night when she spotted a beautiful gray stone fountain. The fountain was sitting on the grass and it was surrounded by arched stone columns that formed a circle. Nola walked inside; her curiosity was stronger than her hunger and she decided to take a closer look. A red liquid that smelled like blood was inside the fountain. She picked up the silver pitcher that was resting on the grass, and used it to retrieve some of it. After having the first sip she confirmed it was fresh blood. She drank as much as she could and the fountains level of blood never changed. Nobody knows who created it, but it was clear that it was magical.

What listeners say about Witchy Vampires