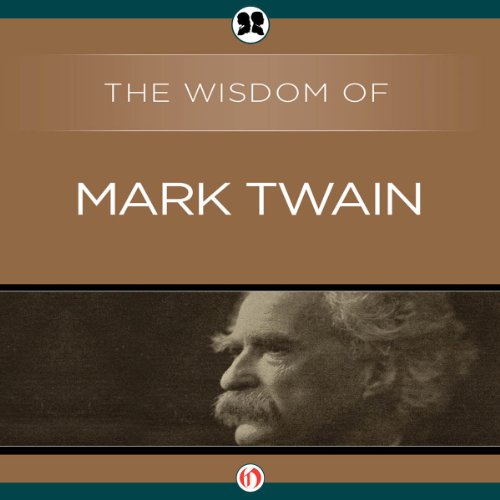 By: The Wisdom Series
Narrated by: Mark Turetsky
Length: 7 hrs and 18 mins
Categories: Nonfiction, Philosophy
3 out of 5 stars 3.0 (1 rating)

By: The Wisdom Series
Narrated by: Mark Turetsky

In his writing, Mark Twain had a distinctly American humor and was never shy to use it. In this collection of his mostly wise and sometimes controversial observations about the world he lived in, its people, and its ideas, listeners can learn firsthand why he became one of the most popular and irreverent figures of his day.

Drawing from his books, short stories, essays, sketches, and speeches, as well as from travel and autobiographical pieces, The Wisdom of Mark Twain demonstrates that his quick tongue and keen eye offered ideas - explicit and implicit, funny and entertaining, troubling and thought provoking - that remain relatable over 100 years later.