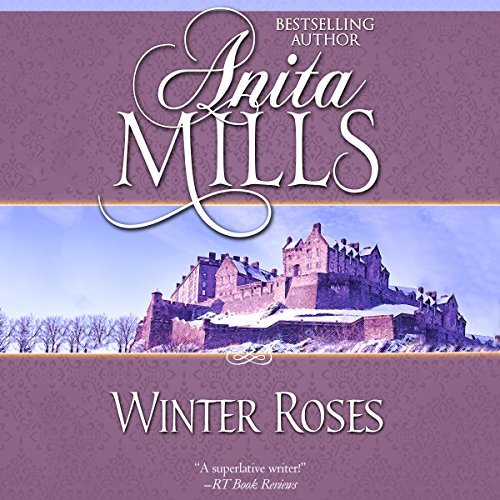 By: Anita Mills
Narrated by: Sandra Caldwell
Try for $0.00

Arabella of Byrum's stunning beauty is her blessing and her curse. It drew the brutal Elias of Woolford to make an irresistible offer for her hand in marriage, and it fueled the jealous rage that made Elias break that bond - leaving Arabella with an infant Elias refuses to acknowledge as his, and a shattered reputation. Despite the slanderous rumors about Arabella, William of Blackleith wants her when no other lord will. In his arms, Arabella discovers what the true power of love is, and can only hope that power will keep her safe as she searches a shadowy labyrinth of evil intrigue for the way to clear her name.

What listeners say about Winter Roses