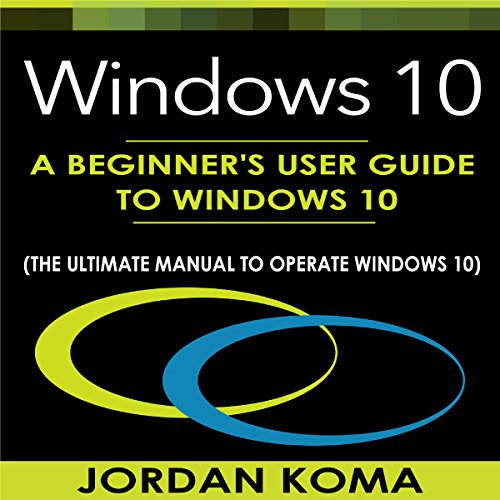 The Ultimate Manual to operate Windows 10

With Windows 10, Microsoft is attempting to maintain some of the stroke and tablet attributes it shaped for Windows 8. It is also attempting to merge them with the recognizable Start menu and desktop, and direct it all on top of a better operating system with more safety, as well as a novel browser - the Cortana supporter. Furthermore, it has its personal edition of Office for on-the-go editing and ample innovative attributes proposed to make life trouble-free for you.

Certainly, that also signifies that it is very special to use, irrespective of you approaching from Windows XP, Windows 7, or Windows 8. You have to glance in an innovative position even to switch off your personal computer.

In addition, Windows 10 is more than merely a PC operating system; it is also what will move along on Windows phones - and on small tablets, too, since a little phone and a small tablet aren't much different. Microsoft is assuming folks will put Windows 10 on a lot more gadgets, which ought to encourage more application developers to look carefully at constructing their applications for Windows phones, tablets, and also for HoloLens and Xbox One. The Microsoft Windows 10 PC is certainly the whopping thing at the instant when it comes to computers.

On the contrary, what is all the audacity about?

In this book, you will learn how to become extremely proficient in the new operating system and be easily able to navigate through all the new and exciting features released in Windows 10!

What listeners say about Windows 10