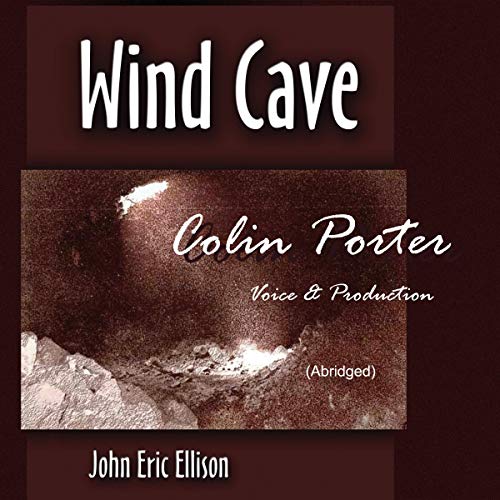 Beverly Winston was sadistically murdered in her home and then, for bizarre reasons, the murderer buried her body at the Oregon Wind Cave. Ms. Winston's restless spirit set in motion a series of paranormal events that drew a young boy, Ronny, and a few of his friends into the deepening mystery surrounding her death. She would not rest until her murderer was caught.

Ronny Hazelwood and his young companions are swept up in a tangible struggle between marauding manifestations of good and evil and are themselves directly responsible for the materialization of yet another unexpected, hungry, and terrifying intruder.

What begins as a murder investigation leads to the tearing down and ripping away of perceived veils between the natural and supernatural worlds.

Shorter, for those who want less of the kid's

In case you're wondering why the "Abridged" version was created: There is less of the kid's side story content. Some adult listeners may not recall their own youth, nor relate as well with the kids in this story; so, this is for you. For example; if you do not want a full tour of the Oregon Caves, then buy this one. There are more minor cuts for the sake of moving quicker through chapters 3-5 & 10, but the rationale remains the same-- to get on with the gritty adult parts. You are meant to relax into the 'kids' sections and enjoy them for what they are-- a trip down memory lane (and back to 1969) with a purpose in mind. The 'rough stuff' remains untouched, for accuracy and necessity. [This note is courtesy of the author, JEE]