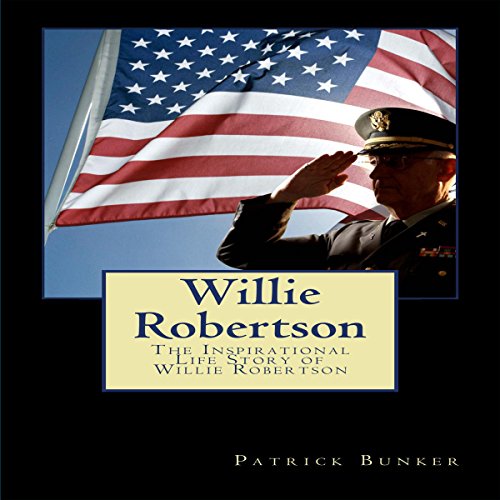 By: Patrick Bunker
Narrated by: Bob Arthur
Try for $0.00

Ever since Willie Robertson put out his first hunting videos, the world wanted to learn more about the man's life. The world's wish was granted when Duck Dynasty began to air on the A &E Network. Duck Dynasty has become one of the most popular shows in the world because it provides a unique look into the lives of the members of the Robertson family. Willie plays a very important role in the Robertson family because he is the CEO of the family business. Duck Commander was started by Willie's father Phil Robertson, only a few years before Willie was born. After Willie graduated from College, Phil decided to step down as the owner of Duck Commander and hand the company down to Willie. This book was created to teach the world about the positive lessons that Willie Robertson has taught us about business and life. Willie has been gaining a great deal of momentum lately with all of the accomplishments he has been making and his influence on American popular culture is growing rapidly as well. Many people in the world today feel as though we are losing touch with the positive values and morals of the past so they are grateful for the positive examples that are set by Willie and the rest of the Robertson family.

What listeners say about Willie Robertson