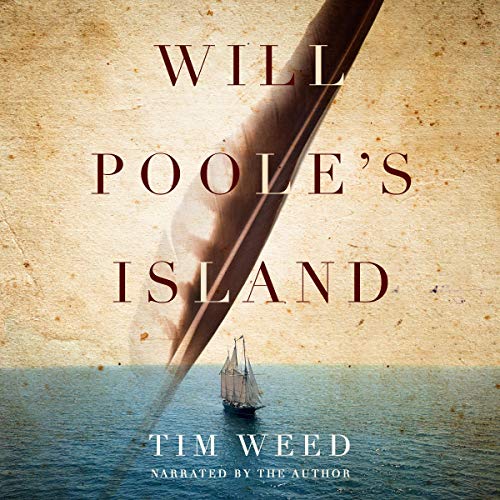 New England, 1643. In a walled English village crouched at the edge of a wilderness believed to be haunted by monsters and devil-worshiping savages, Will Poole chafes against the constraints of Puritan society and is visited by strange hallucinations that fill him with unease. Hunting in the forest, he encounters Squamiset, an enigmatic native elder whose influence will open the door to possibilities well beyond the narrow existence his upbringing led him to expect. The meeting leads to a dangerous collision of worldviews, an epic sea voyage, and the making of an unforgettable friendship.

Green Writers Press is thrilled to present a new audio edition of Will Poole’s Island, a novel of literary adventure, mystery, and wonder that offers listeners of all ages an experience of early America that feels fresh and entirely relevant to our own times.

What listeners say about Will Poole's Island