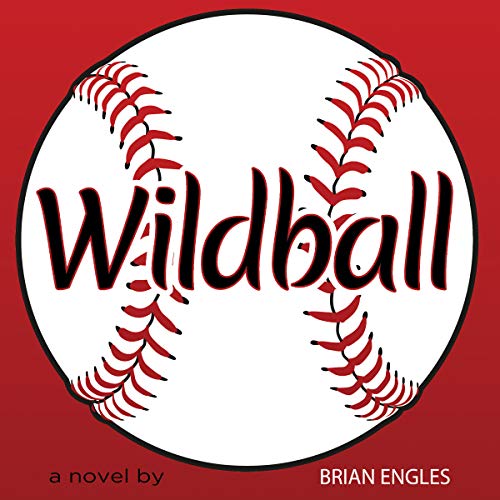 By: Brian Engles
Narrated by: Chuck Brown
Try for $0.00

Set in seaside Nailer’s Cove, Wildball is the story of Shane Monoghan – one of the best collegiate shortstops in the Nation. While playing summer ball in the prestigious Cove League, Shane fights for his position both on the field and off. Balancing a complicated host family and his brother’s redeployment to Iraq, Shane learns that his high school coach Mike Calloway, the man responsible for developing him as a player and bullying him relentlessly, just passed away. Unable to process his anger at Calloway, Shane finds comfort and distraction in mentoring a local kid, Noah Kinton, while stepping into the role of Team Captain for the Brigs. But when a former teammate asks for Shane’s support in coming forward about Calloway’s abuse, Shane’s life begins to unravel. This coming-of-age tale examines the consequences and catharsis of honesty as Shane risks his future in the game by reconciling a past he can no longer outrun.

What listeners say about Wildball