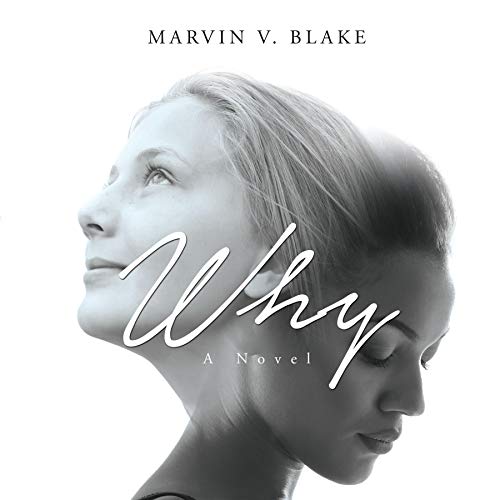 By: Marvin V. Blake
Narrated by: Machelle Williams
Try for $0.00

Why is an epic story, 1838-1863, chronicling the lives of two sisters, one White, the other Black, both born in 1847, three days apart, on Virginia's wealthy Rosewood Plantation. The White sister is the child of Mr. and Mrs. Henry Billings, master and mistress of Rosewood, one of the richest cotton plantations in the state of Virginia. The Black girl is the issue of the mating of Henry Billings, the master of the Rosewood Plantation, and one of his female Black slaves.

While growing up together, one a slave, the other her mistress, in the slave-holding antebellum South, sharing many childhood experiences, the girls are forced to adhere to the harsh rules and laws that separate White from Black.

Henry and Margaret Billings hire a recent college graduate, Miss Eleanor Leary, a young progressive, Irish immigrant, to tutor their children, Rebecca and her brother, Jesse. Despite her fear of breaking the laws that prohibit the teaching of slaves to read and write, Eleanor, at Rebecca's request, decides to include the Black slave girl Mandy in their sessions. A whole new world is opened for Mandy. Through the teachings and the eyes of the White teacher, Mandy slowly, gradually, discards her insidious, lifelong feelings of racial inferiority, and self-loathing. Feelings and assumptions that Mandy had harbored and accepted from birth were now being replaced by developing feelings of racial pride and personal self-esteem.

The novel examines three coexisting 19th-century American cultures: the privileged world of the South's antebellum slave holding, White Planter Society; the oppressed communities of the Black slaves; and the noble, nomadic hunter-gatherer society of the plains Indians. The turbulent events of this time in American history results in the two sisters finding themselves living in and experiencing the three cultures, and one sister is forced to choose between her lifelong love for her sibling and the love that develops between her and a Comanche Warrior.

What listeners say about Why