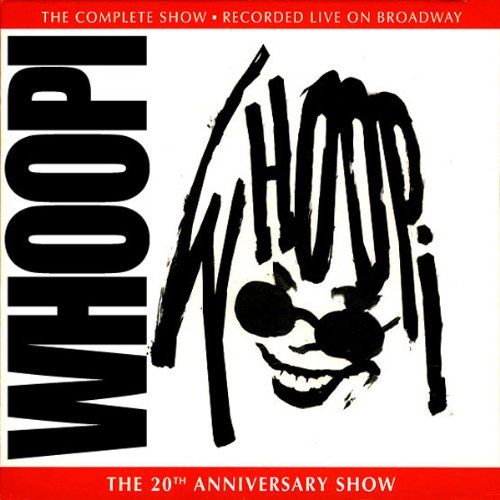 One of the worlds most beloved and honored acting and comedy stars - the multiple award-winning Goldberg performs in her first solo HBO special in over 13 years.

Recorded before a live audience at the Lyceum Theatre in New York City (the same venue for her historic 1985 inaugural HBO special). The 20th anniversary features a refreshing mix of familiar and new Goldberg creations.

"Consistently Hilarious! Gutsy, funny and bracing, the production is perhaps most notable for the sheer number of times the word 'pudendum' is uttered, in what is no doubt a Broadway record." (Hollywood Reporter)
"Wonderful Entertainment! Whoopi Goldberg's characters transcend gender and race. When you're in her presence, you are in the presence of genius." (The Philadelphia Daily Times)
"Whoopi indeed! Older, wiser and just as funny, this unique talent is back on Broadway. Using her levitating gift for spontaneity, Whoopi creates her own reality from moment to moment. Her entire performance is acting that is brilliant in its sense of indentification and commitment, and she constantly displays a geniality that could disarm even the fiercest of political opponents. It is a theatrical approach that raises off-the-cuff naturalness to an almost uncanny level of audience intimacy." (NY Post)