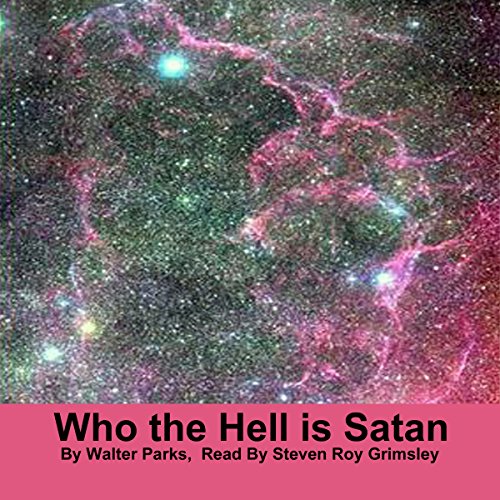 Who the Hell Is Satan

The Bible tells us that Satan was thrown out of heaven: "And there was a war in heaven; And the great dragon was cast out, that old serpent called the Devil and Satan" - Revelation 12:7-9

We have collected stories of his coming to earth from numerous ancient accounts. We have gathered scientific evidence of his coming to earth. Satan was indeed thrown out of the heavens. We have the proof. Satan caused great evil on earth. We have come to know him as the personification of all evil. He has played a key role in almost all of our various religions. We need to know the truth about him. This book will let you know why and how he was thrown from heaven. This book will let you know who Satan was and who he is today.

What listeners say about Who the Hell Is Satan

A refreshing modern perspective on an ancient cataclysm viewed through the lense of science and the muticultural myths that have scarred our human psyche for eons.