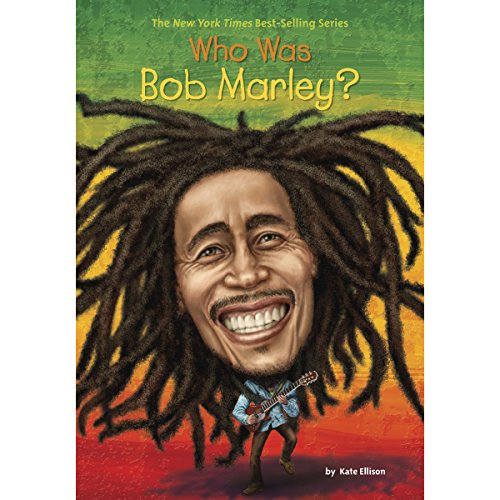 Who Was Bob Marley?

By: Katie Ellison
Narrated by: Adenrele Ojo
Categories: Kids, Ages 8-10
4.5 out of 5 stars

Bob Marley was a reggae superstar who is considered to be one of the most influential musicians of all time. Born in rural Jamaica, this musician and songwriter began his career with his band, The Wailing Wailers, in 1963. The Wailers went on to spread the gospel of reggae music around the globe. Bob's distinctive style and dedication to his Rastafari beliefs became a rallying cry for the poor and disenfranchised the world over and led to a hugely successful solo career.

After his death in 1981, Bob Marley became a symbol of Jamaican culture and identity. His greatest-hits album, Legend, remains the best-selling reggae album of all time. Who Was Bob Marley? tells the story of how a man with humble roots became an international icon.