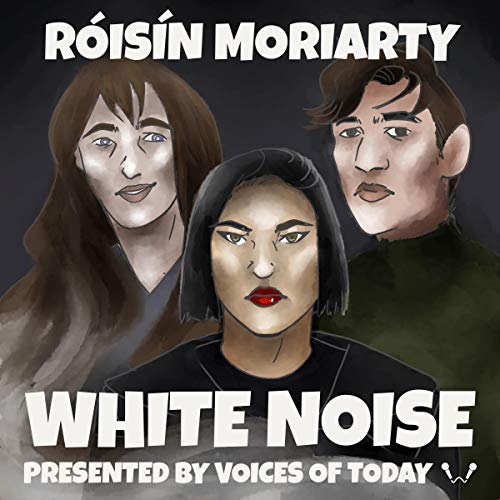 Rachael is a formidable crime boss in the underworld of an unnamed city. Beautiful but deadly, her one rule for her right-hand man is: Don't get too close. Then she hires Mikey, a tough ex-soldier who is eager to please, especially given that one of his duties is to "service" his highly sexed boss. Every day, Mikey edges ever closer to breaking that rule as he unashamedly wears his heart on his sleeve.

What Mikey doesn't know is that Rachael's former lieutenant, Jaz, made the same mistake and ended up being killed in the line of duty. Existing only as a voice in the head of Rachael, her ex-boss and former lover, Jaz fashions herself as the woman's very own Jiminy Cricket. She takes no notice of the threat that she'll be rendered little more than white noise if the crime boss chooses to simply ignore her presence.

Will Mikey fall into Rachael's trap and join Jaz in the void, or does the psychopathic Rachael have a heart after all?

What listeners say about White Noise