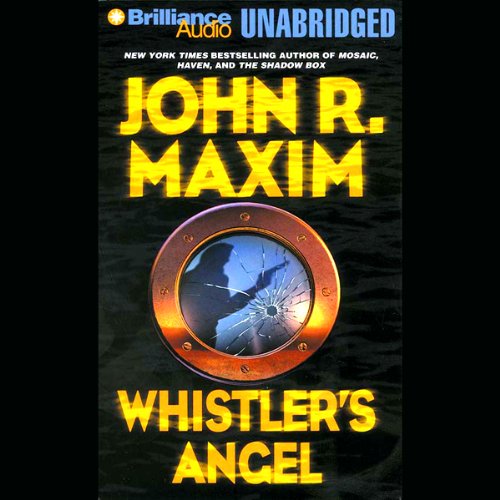 Adam Whistler has spent his entire life within the shadowy region populated by government operatives and contract killers - first those employed by his father, and then in the service of his own country under the sinister Felix Aubrey. At the age of 34, he has put that life behind him and to ensure he will walk away unharmed, he has taken as security Aubrey's ledger containing a list of prominent people who received money from illegal search-and-seizures.

Adam is unaware that the ledger he took contains a secret far more explosive than the theft of drug money. And certain people will stop at nothing to silence him forever.