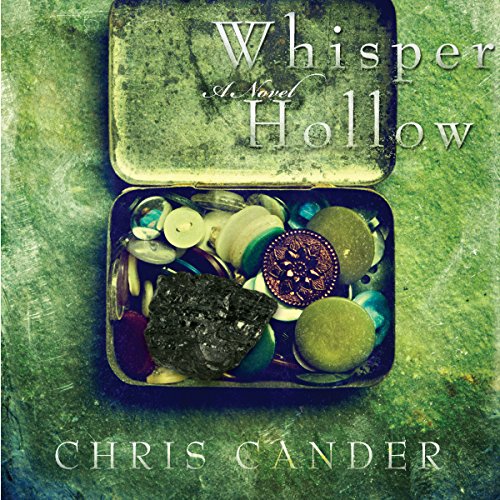 Set in a small coal-mining town, a debut novel full of secrets, love, betrayal, and suspicious accidents, where Catholicism casts a long shadow and two courageous women make choices that will challenge our own moral convictions.

One morning in Verra, a town nestled into the hillsides of West Virginia, the young Myrthen Bergmann is playing tug-of-war with her twin when her sister is killed. Unable to accept her own guilt, Myrthen excludes herself from all forms of friendship and affection and begins a twisted, haunted life dedicated to God. Meanwhile her neighbor, Alta Krol, longs to be an artist even as her days are taken up caring for her widowed father and siblings.

Everything changes when Myrthen marries the man Alta loves. Fourteen years later we meet Lidia, a teenage girl in the same town, and her precocious son, Gabriel. When Gabriel starts telling eerily prescient stories that hint at Verra's long-buried secrets, it's not long before the townspeople begin to suspect that the boy harbors evil spirits - an irresistible state of affairs for Myrthen and her obsession with salvation.

I was so moved by this novel. It left me to ponder: How many moral quandaries can a medium-sized novel hold?

I would have to place Chris Cander alongside Flannery O'Connor. Since Ms. O’Connor, I haven’t yet read another author who has fully captured Evil lurking beneath the Zealot’s cloak in religion as Ms. Cander did in WHISPER HOLLOW. The setting is Whisper Hollow, West Virginia, a coal mining town, from prior to WWI until the late 1960s.

It is a story exploring the bonds of the different kinds of love, amorous v. familial, true love v. the vows of a marriage arranged young. In the ruins of a coal mine disaster, Chris Cander paints a scene so strong and mired in moral dilemma it suffocates the soul. And cues a later scene that is at once devastating and redeeming. Not just because of the coal mining locale was I reminded of D. H. Lawrence in "Sons and Lovers."

Myself, I wish the publisher would change the cover which makes the novel appear to be something of a romance or romantic historical fiction. It’s neither.

"Whisper Hollow" is a masterful literary novel, as good as any I’ve read by modern authors.