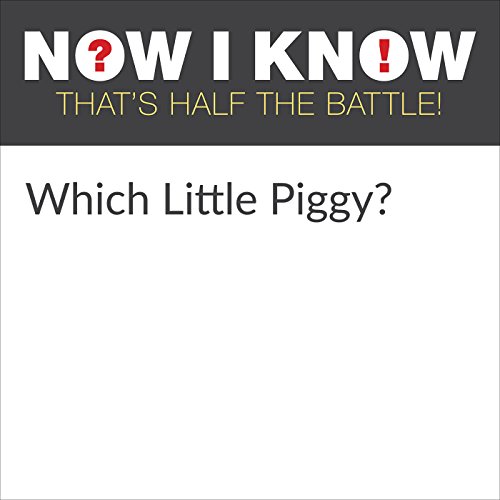 People typically come with 10 fingers and 10 toes, but when it comes down to it, we tend to neglect the latter set. That may be because we can't do much with our toes, at least not intentionally. (Or, put another way, they're not nearly as useful as our fingers.) In fact, we don't really think much about our toes – they're just kind of there, hiding in our shoes, doing whatever toes do. And as it turns out, we're not really good at thinking about our toes, even when we try to. Just ask a team of researchers from Oxford University. In 2015, the researchers asked test subjects to close their eyes while someone from the research team pressed on one of their fingers; the subject was then asked to correctly identify which finger was stimulated. Then, the researchers repeated the test, but focused on a toe instead of a finger. In September of that year, the journal Perception published the researchers' paper reporting on their findings. The short version: we know where our fingers are, even if we can't see them. But our toes? Not so much.

What listeners say about Which Little Piggy?