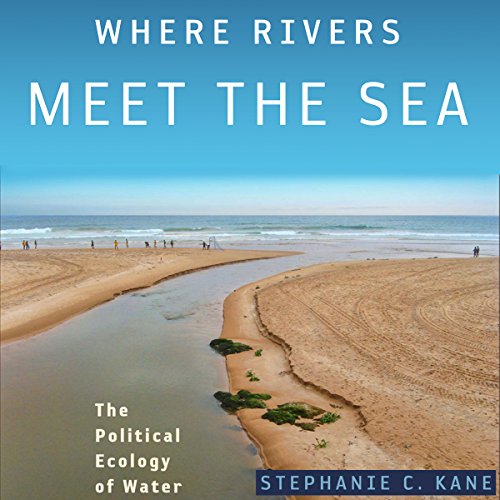 Where Rivers Meet the Sea

By: Stephanie C. Kane
Narrated by: Colleen Patrick
Try for $0.00

Where fresh water appears to be abundant and generally accessible, chronic pollution may be relatively ignored as a public issue. Yet there are those whose lives, livelihoods, and traditions are touched directly by the destructive albeit essential relationship between humans and water. In her passionate and persuasively argued book Stephanie Kane compares two cities and nations - Salvador, Brazil and Buenos Aires, Argentina - as she tells the stories of those who organize in the streets, petition the courts, and challenge their governments to implement and enforce existing laws designed to protect springs, lakes, harbors and rivers. Illuminating the complex and distinctive cultural forces in the South Atlantic that shape conflicts and collaborations pertaining to particular waterfront settings, Kane shows the dilemmas, inventiveness and persistence that provide the foundation for environmental and social justice movements writ large.

What listeners say about Where Rivers Meet the Sea

I have a BS in wildlife ecology and this book was incredibly hard to follow. The author basically used a dictionary to come up with a crap ton of fantasy words to make her sound crazy smart but in the end it just made for a boring read. I was also looking for more scientific and political info but the book focuses more on stories.