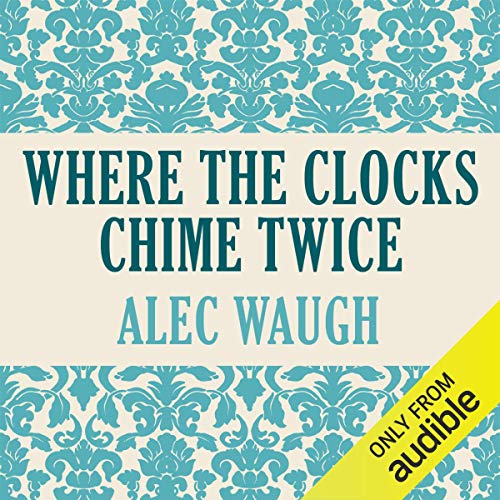 Part sentimental journey revisiting old well-loved scenes of former travels, and part search for new, out-of-the-way lands, Alec Waugh's travel book tells of a journey halfway round the world. But in new or old places, the author's sense of romance and adventure, his gift of combining past and present, his ability to create a mood and tell a story provide continuously enlightening and enlivening reading. The chief object of these travels was to visit the Seychelles Islands. This remote British colony, lost in the immensity of the Indian Ocean, is a world forgotten by the world, a world in itself. Alec Waugh's description of these tropical islands, their people and their history, ranks among the best of travel writing.

Alec Waugh (1898-1981) was a British novelist born in London and educated at Sherborne Public School, Dorset. Waugh’s first novel, The Loom of Youth (1917), is a semi-autobiographical account of public-school life that caused some controversy at the time and led to his expulsion. Waugh was the only boy ever to be expelled from The Old Shirburnian Society.

Despite setting this record, Waugh went on to become the successful author of over 50 works, and lived in many exotic places throughout his life which later became the settings for some of his texts. He was also a noted wine connoisseur and campaigned to make the cocktail party a regular feature of 1920s social life.

Touted as a book about The Seychelles, his stay there covers a significant section of the book (middle); by the time he departed, I found I'd heard enough about the place. First part focusing on the Caribbean island of Dominica I found the most interesting, while the later chapters on Ceylon (Sri Lanka) and Iraq gave portraits with little hint of the violence to come in each nation.

Perhaps Waugh did speak with an exaggerated "public school" accent, but the narrator lays it on SO thick that it seems almost a parody, taking some getting used to (on my part).