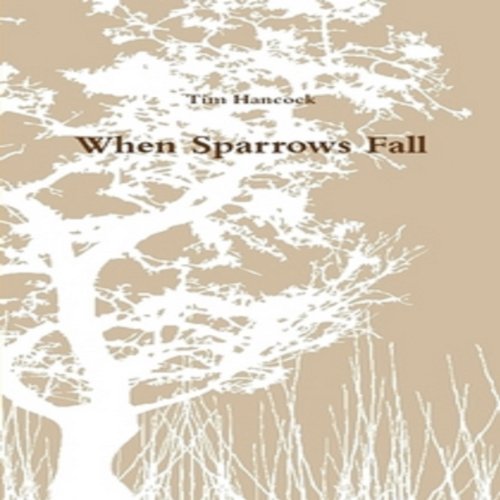 By: Tim Hancock
Narrated by: Tommy Howell
Try for $0.00

Brad Harris left Oklahoma City for Denver to start a new life. Mostly he needed to get away from his failed relationship with Karen McCormick. Their break up left his relationship with her father, his boss Martin McCormick, in bad shape. The partnership offer gave him an easy way out.

The Billion Dollar Law Firm Martin had built was in a shambles. The explanation the police gave for the McCormick's murder was full of holes. Martin had left him a few surprises, including shady business dealings with bad people. Karen was no more over him than he was her. Faced with reviving a failing business and keeping his promise to Karen to find the truth, Brad learns both of their lives are in danger. He must dig deep inside of himself to rebuild the company and his relationship with Karen, while keeping them both alive.

With the help of some old friends and a few new ones Brad has to crawl through a web of deceit, lies and police corruption to find the truth. In the end he must draw on all of his reserves and face an arm of the Russian Mafia.

What listeners say about When Sparrows Fall