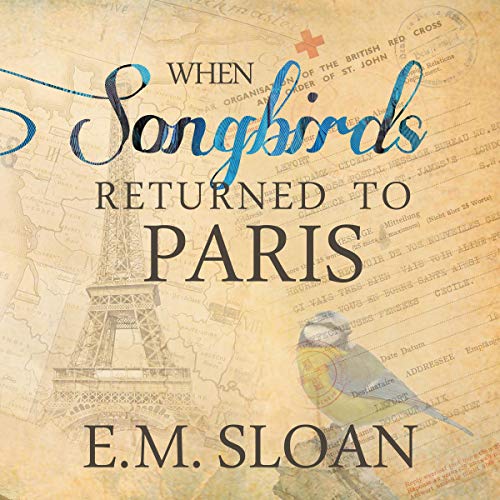 When Songbirds Returned to Paris

When Germany invades France in 1940, Cecily Lefort can’t imagine how the aristocratic comforts of life as a French doctor’s wife are about to disappear. A return to native England eventually leads Cecily back to France, this time as a secret agent. Cecily is one of 13 female special operations executive (SOE) spies who do not survive to tell their story. But a 100-year old family-owned photograph of Cecily inspires author Elizabeth Sloan to travel to Paris and investigate the story of Cecily’s life - and death. The intuitive conversation between Elizabeth and Cecily - based on war documents, letters, and interviews - spins an international web of intrigue that captures the raw emotions of love and war.

What listeners say about When Songbirds Returned to Paris