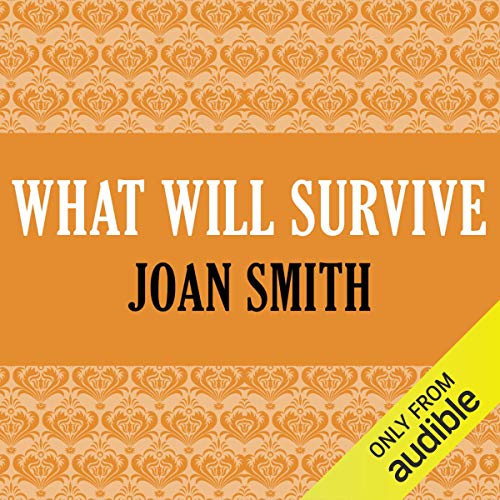 July 1997: Lebanon makes a rare appearance in the British headlines when an English woman dies in a landmine accident near the town of Nebatiyeh. The dead woman is a minor celebrity, a model with an Egyptian mother visiting the Middle East for the first time. Reporters descend on her Somerset home, linking her death with Princess Diana's high-profile campaign for a ban on landmines. When a young feature writer is sent to Beirut to write a story about Aisha's death, she finds a city only just recovering from civil war and she suspects that Aisha was another one of its victim.

"Smith's analyses are brilliant and unerring; that she also writeswith energy in an engaging style, is concise, never wasting a sentence,makes a fascinating book wonderful fun to read" (Marilyn French on Misogynies)
"This lively and intelligent book offers its bold challenge to theway things are at the end of the century" (Joan Bakewell on Different for Girls)
"We ought to pay attention to Smith's unsettling accuracy" (Lisa Jardine, The Times)