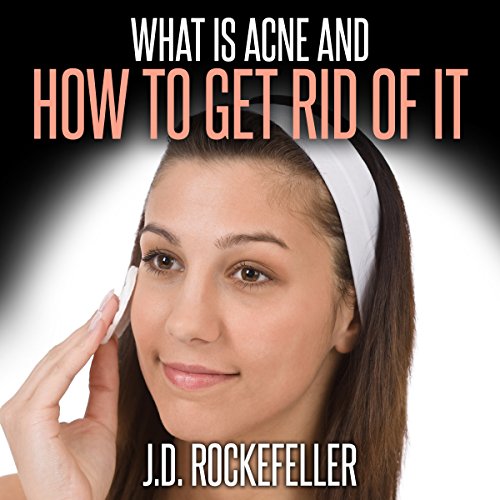 What Is Acne and How to Get Rid of It

What Is Acne and How to Get Rid of It

Acne is also called by its medical name, "acne vulgaris". This is a condition which lasts for a very long time and shows up with areas of blackheads, whiteheads, pimples, greasy skin, and, more than likely, scarring. Individuals that normally have acne have bouts of depression and anxiety, but most of them just have low self-esteem, but with the ones that have severe bouts of depression, thoughts of suicide are also common because of their appearance.

Studies have shown that about 80 percent of acne cases are caused by genetics and hormones, mainly during the adolescent years of someone's life. Someone in their family had a severe case of acne and then passed it along to their kids and so on. It is still unclear as to if having a certain diet is the cause of acne, and it is also unclear if having dirty skin or sun can cause it. The areas where acne is located is where the oily glands are located which are the face, the upper part of the chest, and your back. There was one study that was done that says smoking cigarettes increases the risk of getting acne and also on how severe it can get, and there is still being research done.

Yes. The information presented was logical and made sense. There was a good balance between saying what works and why it works.

What was one of the most memorable moments of What Is Acne and How to Get Rid of It?

Hearing that Vitamin E may actually cause scars to take longer to heal!

One key ingredient to healing acne is patience!

It would be helpful if this book included a sub-topic that said it was mainly about natural remedies for acne.