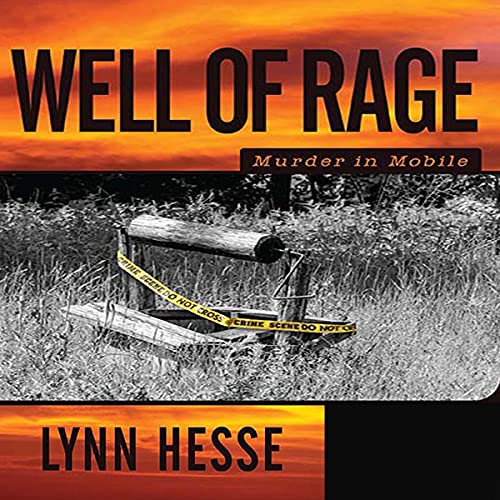 A female rookie cop in Mobile, Alabama, finds an African-American teenager’s bones and a ring in the bottom of an abandoned well. Her training officer confiscates the ring and blames the rookie. Recruit Carly Redmund is in big trouble: She could lose her job if Field Training Officer Grey doesn't turn in the ring, or worse, be charged with withholding evidence. What she doesn't know is a white supremacist group is conspiring with Officer Grey's brother and mayoral candidate to manipulate the facts for political reasons.

While dealing with her own personal demons, Carly must learn to survive in a hostile environment, develop friends fast in a new city, and solve a cold-case murder to bring closure to the victim’s grieving mother.

What listeners say about Well of Rage