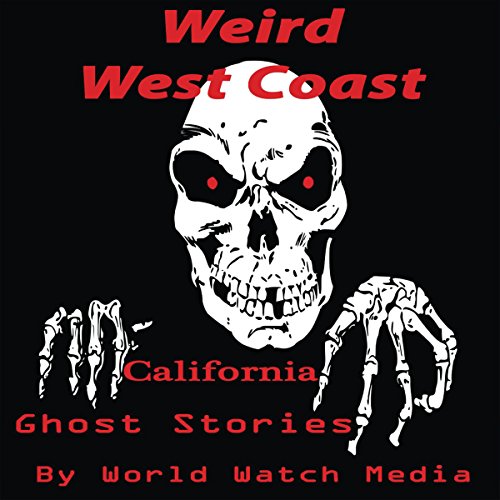 By: World Watch Media
Narrated by: Mike Tanner
Try for $0.00

Susie and her husband Mark went to view their new house with their parents and two dogs at the end of September 2009. It was a beautiful house with big windows, hardwood floors and a grand somewhat modern fireplace, but it was also haunted. Although the four of them fell in love with the house at first sight, Susie knew they shouldn't move in. Apart from the fact that it was well out of their price range she could feel something else nagging at her, something strange and unusual, something not quite right.

On the 10th of October of the same year they moved into their new house and for the first month everything went well. But as time passed Susie slowly started to notice little things.

In their office space she felt a woman's presence, in the kitchen she could feel a darker, male presence, and each time she visited the garage she felt as if she were being watched. She felt unnerved, but shook it off as residual feelings from their last house, which had also been haunted.