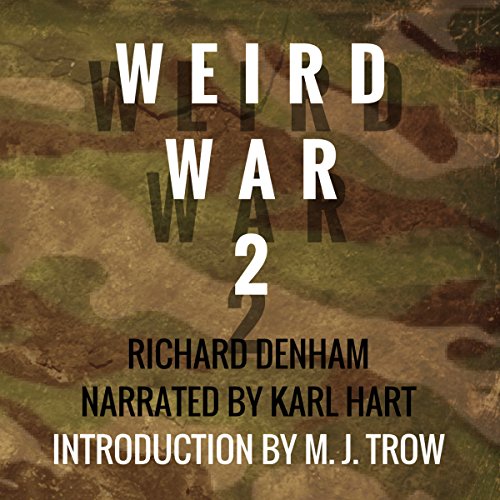 The Second World War is the bloodiest on record. It was the first total war in history when civilians, men, women and children were on the front line as never before. With so many millions involved, the rumor machine went into overdrive, with tall stories built on fear of the unknown. With so much at stake, boffins battled with each other to build ever more bizarre weapons to outgun the enemy. Nazi Germany alone had so many government-orchestrated foibles that they would be funny if they were not so tragic.

Parachuting sheep? Pilot pigeons? Rifles that fired around corners? Men who never were? You will find them all here - the weird, wonderful, and barely believable of World War II.