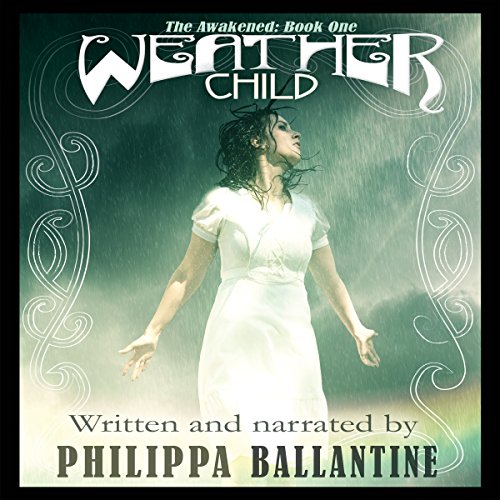 From the writer of Books of the Order (Die Runen der Macht) and the co-author of the Ministry of Peculiar Occurrences (Books & Braun) comes a new historical fantasy about two lovers separated by magic and circumstance.

They are the Awakened, a unique breed of people in a remote corner of the world. Faith is one of these gifted carriers of the Seraphim; and in return of her unconditional love, her Seraphim grants her powers of incredible potential.

But not all carriers embrace their blessing.

Jack loathes being an Awakened. He never asked for it, his Seraphim keeping him alive even in spite of his desire to die. Not even a great war could rid him of this curse.

Now a magician of incredible ability and a walking dead man must find a way to work together to save the Seraphim. Someone covets the power of the Awakened, and will not stop until that power belongs to him.

Jack Cunningham comes home to New Zealand from the First World War deeply changed. He is now unwilling one of the Awakened, a magician who gains his power from the creature whispering inside his head. He calls it a parasite.

Faith Bennetts is a young woman with a far different relationship with her seraph. He gives her the power of the Wellington weather, and an ever present friend. However when her cousin is caught up in a terrible manipulation, she becomes aware that someone is manipulating the Awakened for their own dark reasons.

Together Faith and Jack become embroiled in conspiracy, murder, fire and death that ranges across many years. They are drawn together, then flung apart, in a tangle of family relationships, and looming danger.

What listeners say about Weather Child

Not As Good As Original Podcast

I have and always will love this story. it contains the roots of a myth/legend as old as the oldest people to New Zealand. The only issue I had with this recording is it lacks the sound effects, music, and voice altering the author used when she did this as a podcast. also in later chapters there are edits that were not corrected where her voice cracked or lost her place. there are clicks to note to fix them but it appears not to be. I love her voice and this story. I will most likely listen to it again but I might did up the old pod cast since it is how I fell in love with the story.