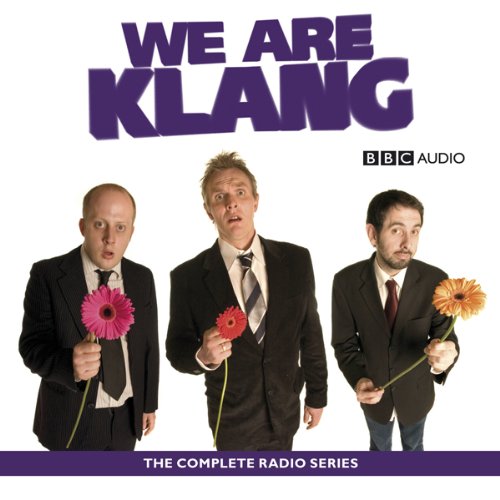 "These guys really ought to get themselves sponsored by Tena Lady, because incontinence is a genuine worry in their show. There just isn't time to recover from one laugh before the next is hurtling towards you." ( The Scotsman)

What listeners say about We Are Klang

I love these guys and was hugely looking forward to this but it's shockingly bad.