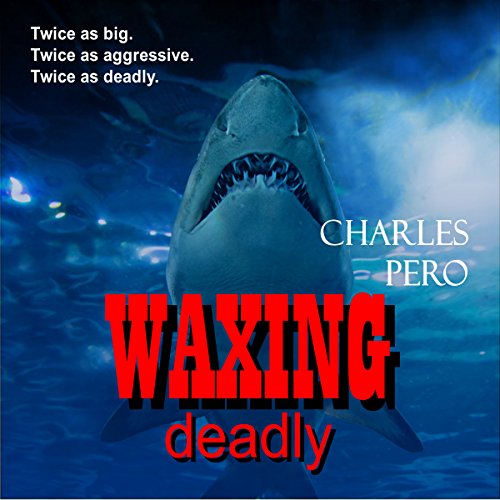 By: Charles Pero
Narrated by: Kelly McCall Fumo
Try for $0.00

As the 10th Annual Million Dollar Malibu Tequila Surf-Off nears, Malibu is in a state of panic and it's up to Dr. Jennifer Ferguson, head of the privately-funded Shark Understanding and Awareness Center (SUAC) to put their minds at ease. With a NAVY Seal's background, a Ph.D. and a life spent studying the feeding behavior of sharks, Jennifer struggles to prove the attacks are isolated-and unrelated.

Surf shop owner and local legend Slade Kane isn't so sure. He's been surfing for four decades and knows a pattern when he sees one, even without all of the doctor's fancy credentials. When he's approached by the paparazzo who took a now famous shark-attack picture, the two agree. Something's fishy in Malibu. And it's twice as big, twice as aggressive, twice as deadly as anything they've ever seen before.

What listeners say about Waxing Deadly