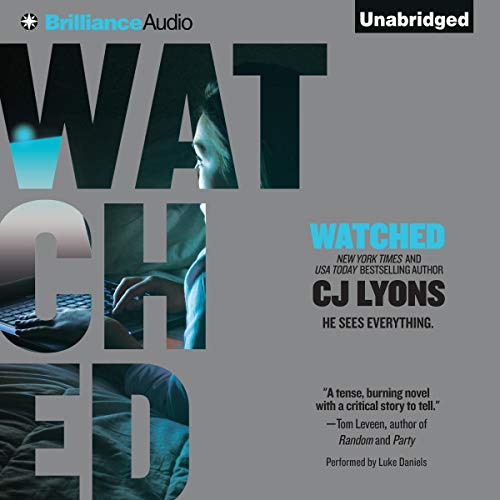 When hackers can hijack any cellphone or computer webcam, no one is safe - including Jesse.

Jesse seems like a normal sixteen-year-old, but he isn't. He is a victim of King - a ruthless hacker who has been blackmailing Jesse with incriminating screen photos and videos. So far, Jesse's given in to King's demands in order to protect his family. But now King wants something that's too horrible to contemplate - and if he doesn't get it, King will kill Jesse's little sister.

Terrified and helpless, the answer to Jesse's prayers arrives in the form of a plain manila envelope. Inside there's a phone number and a note: I can help.

What listeners say about Watched