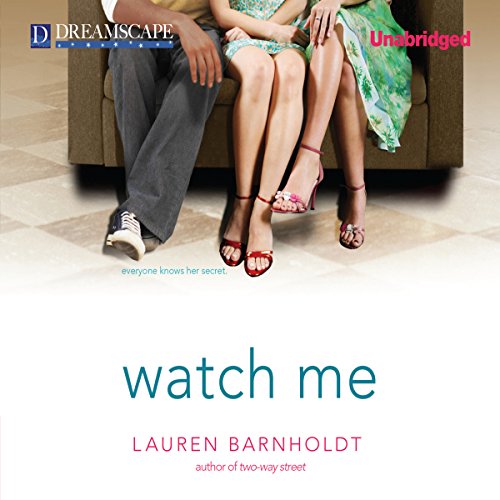 By: Lauren Barnholdt
Narrated by: Cassandra Morris
Try for $0.00

Ally is convinced she has everything under control. She's about to move into a house full of strangers and have her life broadcast to the world, but as long as she still has her long-distance boyfriend, Corey, nothing can go wrong. Nothing, that is, until Ally starts spending time with her housemate Drew. As suspicions and lies start pulling Ally and Corey apart, she's not sure if she can trust anyone, not even herself.

What listeners say about Watch Me

What disappointed you about Watch Me?

umm .. I'm not sure yet , but I hope it will be better than this

her voice is very suitable to the main character