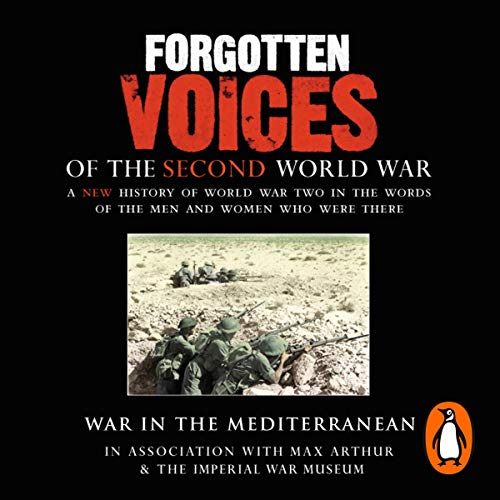 War in the Mediterranean

War in the Mediterranean

When the Italian dictator Mussolini saw that Hitler was conquering Europe, he decided that he too would have a share of the plunder. He declared war on the Allies, vowed to control the Mediterranean, and with his 300,000 troops stationed in Libya, take Egypt and the Suez Canal. But he knew that this could not be accomplished while the strategic island of Malta remained in Allied hands. For the next two years Malta and its people suffered for almost continuous bombardment, but never gave in.

In North Africa, because of stubborn Allied resistance, the Italian ambitions where not realized and the Germans, led by General Rommel, joined them in campaign. Following months of bitter fighting Rommel's Afrika Corps were only halted just 150 miles from Cario. But after the Allies' victory at El Alamein, General Montgomery's 8th Army drove the Italians and Germans back to Tunisia where, strengthened by the British first army and the U. S. Second corps, the Axis troops were driven from North Africa. This opened the way for the Allies to invade Sicily and eventually the Italian mainland.