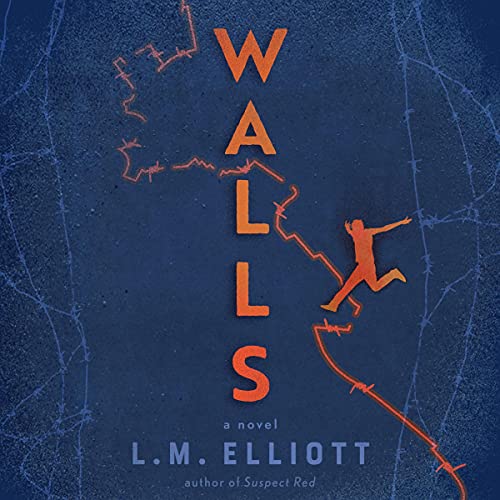 Drew is an army brat, a hotshot athlete poised to be his high school’s star pitcher, when he has to move for the sixth time in 15 years - this time to West Berlin, where American soldiers like his dad hold an outpost of democracy against Communist Russia in Hitler’s former capital. Meanwhile, in East Berlin, his cousin, Matthias, has grown up in the wreckage left by Allied bombing during World War II, on streets ruled by the Communist Party’s secret police.

From the opposing sides of the Cold War, Drew and Matthias begin to overcome the many ideological walls between them to become wary friends. They argue over the space race, capitalism, socialism, and even the American civil rights movement and bond over rock ’n’ roll - music outlawed in Matthias’ part of the city. If Matthias is caught by the Stasi’s neighborhood spies with the records or books Drew has given him, he will be sent to a work camp for “reeducation”. At the same time, Drew’s friendship with the East Berlin Jugend - who ardently spout communist dogma - raises suspicions about his family’s loyalty to America. As the political situation around them gets all the more dire, Drew and Matthias’ loyalty - to their sector, their countries, their families, and each other - will be tested in ways that will change their lives forever.

Set in the tumultuous year leading up to the surprise overnight raising of the Berlin Wall in August 1961, Walls brings to vivid life the heroic and tragic choices of the Cold War.

What listeners say about Walls