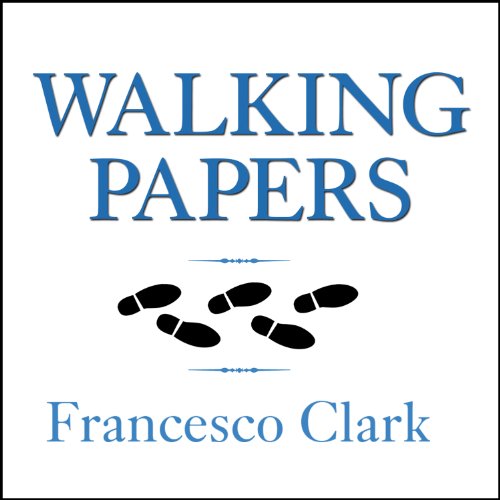 The Accident That Changed My Life, and the Business That Got Me Back on My Feet
By: Francesco Clark
Narrated by: Kirby Heyborne
Length: 7 hrs and 7 mins
Categories: Biographies & Memoirs, Professionals & Academics
4 out of 5 stars 4.1 (8 ratings)

Francesco Clark was a 24-year-old with a bright future when he went to the Hamptons for the weekend. A nocturnal dive into the pool's shallow end changed everything. Paralyzed from the neck down, doctors announced that he'd never move from his bed or breathe without assistance. But Francesco fought back. Within days, he was breathing on his own. His father, a doctor himself, investigated every opportunity for experimental treatment, and Francesco used all resources available to speed his recovery.

To avoid having his lungs suctioned, he sang, loudly, for hours. And that was just the beginning. Francesco's accident left him unable to sweat out toxins, leaving his skin less than healthy. So Francesco and his father began to experiment, and the Clark's Botanicals skin-care line was born. It is now sold nationwide in stores such as Saks Fifth Avenue and Fred Segal, and featured in Harper's Bazaar, Vogue, and other magazines. Seven years after the accident, Francesco continues to improve, in addition to running a thriving business.

" Walking Papers is moving, funny, and inspiring - a gift to any person dealing with a chronic illness or condition." (Michael J. Fox, author of Always Looking Up)

Walking Papers: The Accident That Changed My Life

Francesco Clark is a brave young man to write a memoir about his life before and after a diving accident that left him paralyzed from the neck down. Thank goodness for his physician father that could help guide his treatments and support him in working through his health problems with customized treatments and unusual techniques to work towards improved health and well being. Read how he continues you re-invent his career and life developing Clark’s Botanical skin-care line. Kirby Heyborne is the narrator for this audiobook and does a good job. Good read.