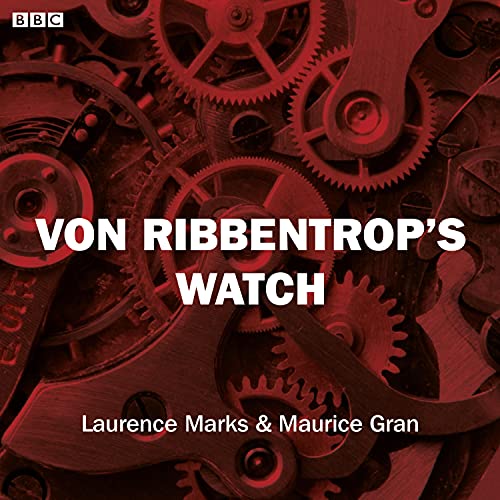 A BBC Radio 4 full-cast drama by Laurence Marks and Maurice Gran. Originally broadcast in the Saturday Play slot on 8 November 2008.

Wine shop owner Gerald desperately needs money: his business is failing and the landlord has raised the cost of the lease. When he inherits a watch that used to belong to wartime Nazi Joachim Von Ribbentrop he believes that his financial troubles are over. But it sparks conflict with his wife and brother, who question the ethics of the potential sale.

A Fantastic and Amusing Play

Having heard this on BBC radio 4 on several occasions, it’s a play you can never get bored of.
I would highly recommend this and so pleased I have unlimited access.