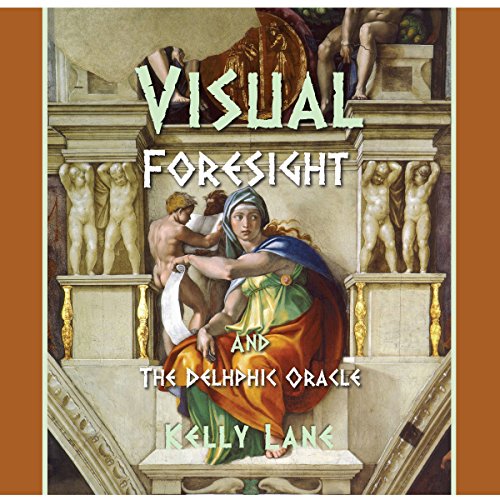 Visual Foresight and the Delphic Oracle

By: Kelly Lane
Narrated by: Daniel Adam Day
Try for $0.00

Technologically speaking, we are creating our own version of the Oracle of Delphi. But this time we are not relying on outdated mythological beliefs or superstitious thinking. Instead of invoking magical incantations (or succumbing to misunderstood gaseous fumes), we are designing elaborate software programs that have the ability to allow machines to learn autonomously and then analyze tomorrow's outcomes today.

Science, in other words, is taking the promise of Pythia and making it a reality in machine hardware. This can and will occur because artificial intelligence (unlike our own) can evolve at an ever accelerating rate. Vestri is merely the forerunner of a new kind of Oracle, one which is algorithmically programmed and can access enormous amounts of data worldwide and (on the mathematical basis of game theory) divine what the Greek gods of yesteryear, such as Apollo, could not.

This audiobook was written by Kelly Lane, a 12-year-old middle school student, whose first book, When Computers Become Human, was published by the MSAC Philosophy Group when he was 11 and has subsequently been translated in Mandarin and published in China.

What listeners say about Visual Foresight and the Delphic Oracle