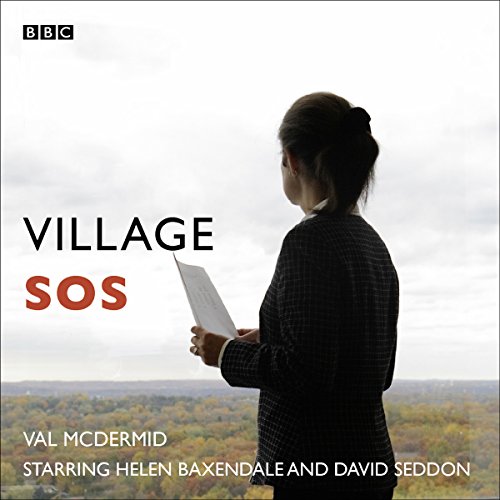 DCI Marion Bettany, played by Helen Baxendale, continues her investigation into Colin Arnott's murder, but the residents of Shilwick are curiously reluctant to help. Colin's plans to turn a deconsecrated chapel into a performing arts centre had ruffled feathers throughout the village, and Bettany wants to know if that's a strong enough motive for murder.