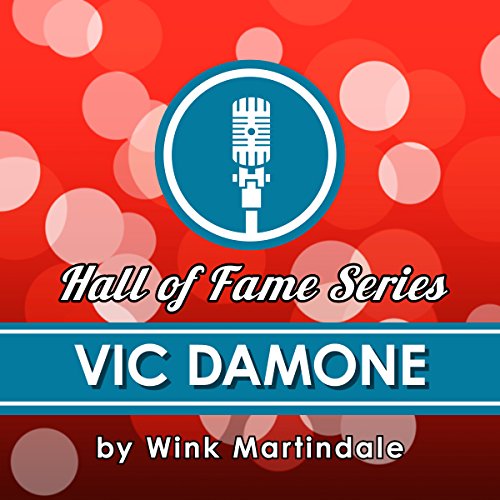 Vic Damone quit school as a teenager to work at the Paramount Theater to help support his family after his father was injured. During this time he was exposed to a host of accomplished singers, both on the stage and behind the scenes. While operating the backstage elevator for Perry Como, Damone asked if he could sing for him to see if he had any talent. He stopped the elevator between floors and after he finished, Como told him he should keep it up. In two different interviews from 1973 and 2003, he discusses how this experience kicked off his fascinating career, which spanned seven decades. Wink Martindale takes listeners on an exploration of the riveting journey from that moment, to his first hit with "I Have But One Heart" and beyond.