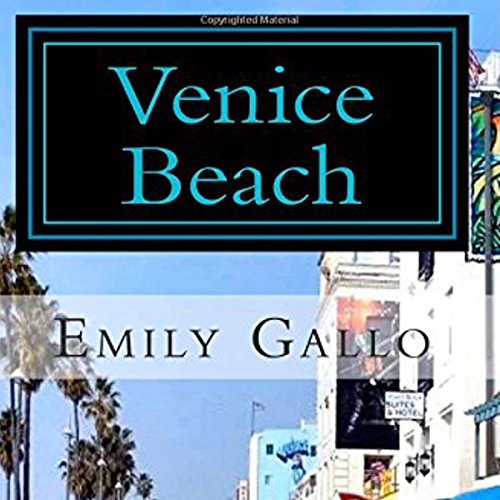 A hard-drinking, cantankerous Irish writer and a homeless African American develop an unlikely friendship on the Venice Beach boardwalk when they discover a common link to the Jonestown massacre and are investigated for murder.

After the death of his wife, a penniless Finn has to leave New York and move in with his daughter in Venice. He meets an eccentric cast of characters, including a hoarder who was a Holocaust survivor, a pair of Jamaican acrobat dancers, a young hippie whose brother died in 9/11, a Samoan transgender bodybuilder, and Jed, a mysterious loner with a cat named "Mother".

What listeners say about Venice Beach: A Novel