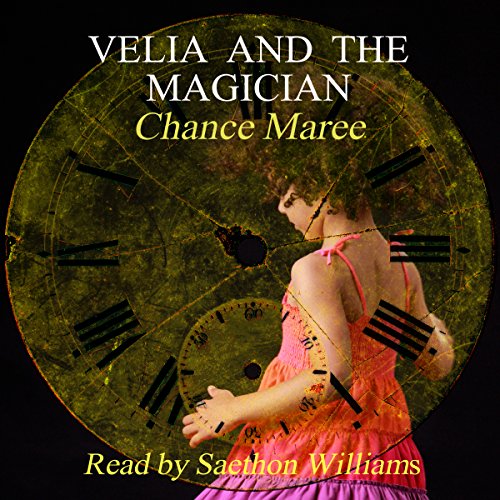 Velia and the Magician: Book of Alexios, 1924

Velia and the Magician: Book of Alexios, 1924

By: Chance Maree
Narrated by: Saethon Williams
Free with a 30-day trial

This novella tells of a tragic episode during the earth-bound life of Velia Gray.

The story begins in 1924, on a residential street in New York City. Velia was 11 years old at the time, and had suffered for many years with symptoms of synesthesia. She befriends a street performer, known only as The Magician. They dream of rivaling Houdini until her desperate new friend endangers them both.

This novella is one of several contained in the novel Alexios, Before Dying. On its own, Velia's story could be called a historical thriller, or perhaps, more simply, a little girl's bittersweet coming-of-age adventure.

What listeners say about Velia and the Magician: Book of Alexios, 1924