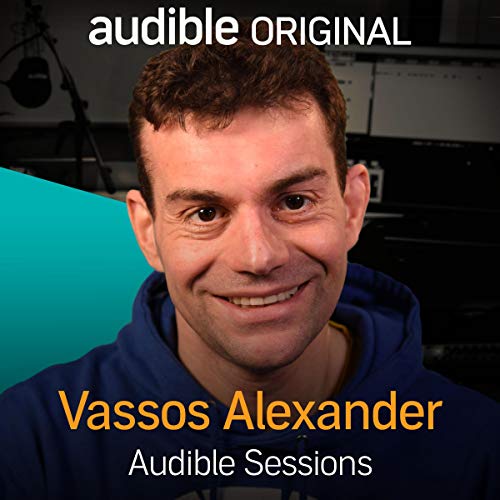 Joining us in the Audible Studios to discuss his book Running Up That Hill is British sports presenter and author Vassos Alexander.

A sports presenter, reporter and commentator for the BBC since 2004, Vassos has covered everything from the Olympic Games through to Wimbledon. Best known for presenting the sports news on The Chris Evans Breakfast Show on BBC Radio 2, Vassos has become an advocate for running. Inspiring others with his highly acclaimed book Don’t Stop Me Now, his second book, Running Up That Hill, continues his running story.

Vassos Alexander talks to us about his love of endurance running, where it all began and what tips he’d give to runners.

What listeners say about Vassos Alexander

Such a personal quest so engaging and a really great listen