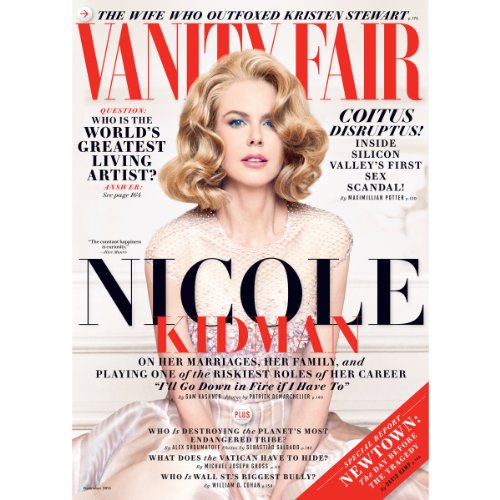 By: Vanity Fair
Narrated by: Graydon Carter,various narrators
Try for $0.00

Cover Story: Nicole Kidman on her marriages, her family, and her risky new role

V.F. Poll: Who Is the World's Greatest Living Artist?

Plus: The fight to save the planet's most endangered tribe