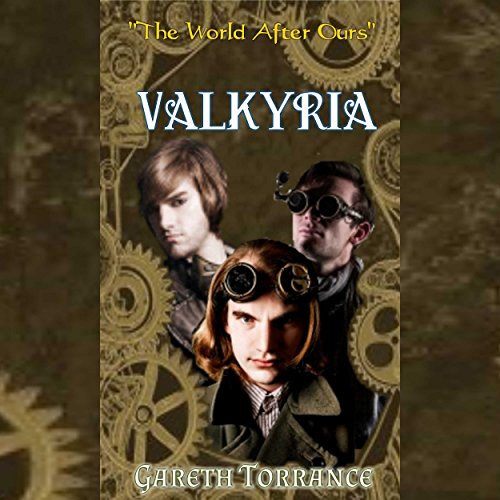 Centuries have passed since the Old World burnt, and humankind still survive. Through the churning of gears and the billowing of steam engines, new nations arose to replace the world that was lost to the Fire.

Yet the thirst for war never truly fades from the hearts of men.

In a world gripped by a cold war where mutated hoards roam the land, the lives of three men from different nations are about to intertwine, starting a chain reaction that could very well ignite the embers of war.

But little do they know, a man hides in the shadows pulling the strings of their fates.

Join Einar as his life is turned upside down following the disappearance of his sister and the murder of his best friend.

Follow the engineer Nate as he is forced to leave behind his home and choose a side as war threatens to flood the lands of Rhythlan.

And finally, hear the tale of Lord Seran of the Alexandria Empire as he is sent behind enemy lines and finds out how much of a threat the Empire's enemies truly are.